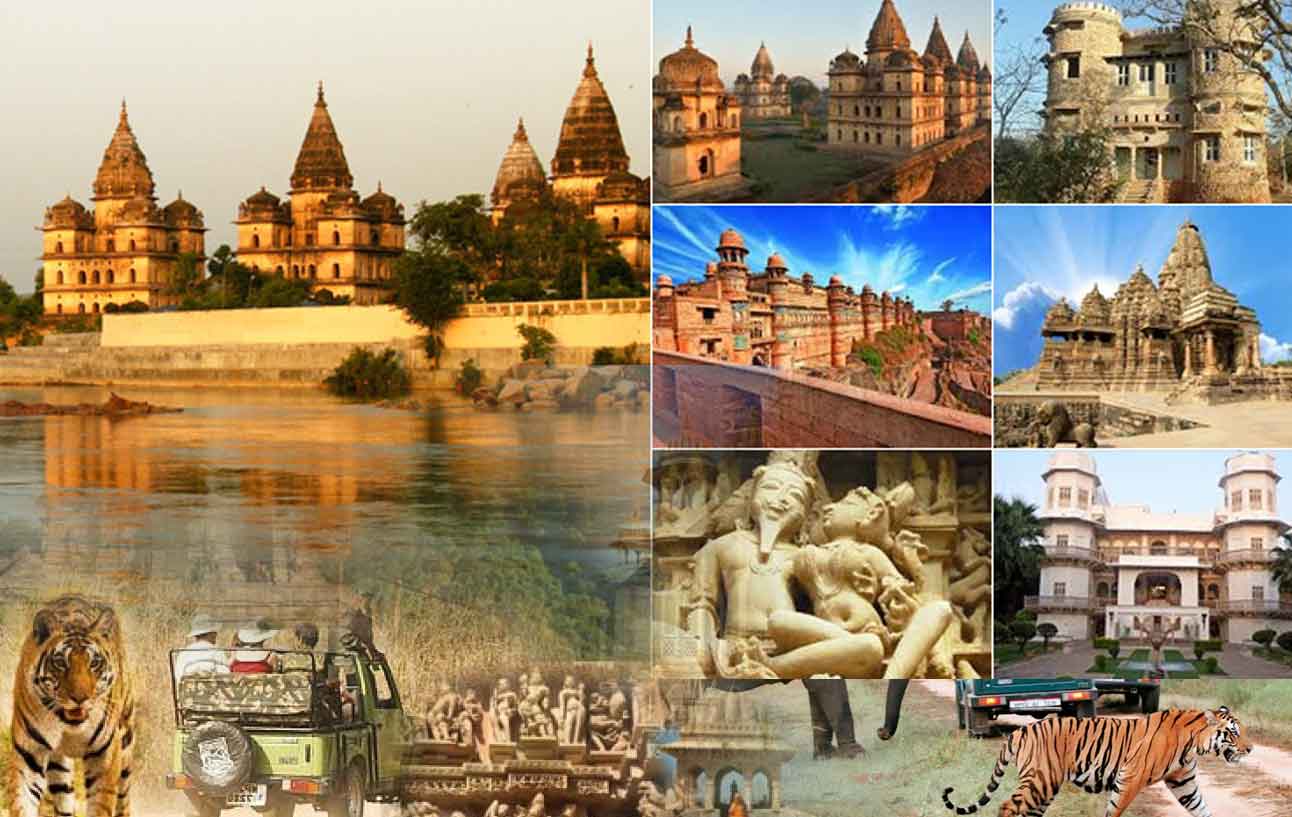 Today on arrival in Delhi, our representatives will meet and assist you at the airport and transfer you to hotel. (Check in time at hotel is 1400 Hrs.) Rest of the day at leisure. Overnight at hotel.

After breakfast proceed for sightseeing of old & new Delhi, covering - Raj Ghat (the cremation sites of Mahatma Gandhi), Jama Masjid.  You will drive pass by the Red Fort and Chandni Chowk. In the afternoon, you will be exploring the South and Central Delhi, In the south Delhi, you will visit Qutub Minar and Humayun`s Tomb. India Gate (War Memorial Arch) and Lakshminarayan Temple (a modern Hindu Temple). Enroute, catch glimpses of President`s House, Parliament House, Government Secretariat Buildings and Connaught Place. Overnight at hotel.

After breakfast check out from hotel and drive to Agra, beautifully situated on the bank of river Yamuna. On arrival check in at hotel. Later proceed to visit Agra Fort - the rusty and majestic red-sandstone fort of Agra stands on the banks of the river Yamuna and the construction was started by Emperor Akbar in 1566. Taj Mahal (Closed on Friday) - one of the seven wonders of the world surely the most extravagant expression of love ever created. 20,000 men laboured for over 17 years to build this memorial to Shah Jahan`s beloved wife. Evening free to explore the Agra’s rich heritage of handicrafts in its markets. Overnight at hotel.

After early breakfast check out from hotel and transfer to Agra Cant railway station to board the train to Jhansi. On arrival at Jhansi, our representative will assist you at railway station and transfer to hotel in Orchha - located on island of Betwa river and was prominent building in Orchha. Here almost all the monuments & buildings are associated with Bundela dynasty. Later proceed for sightseeing of Orchha covering – Orchha fort is also know as Jehangir fort, is erected in honor of Mughal Emperor Jahangir when he was on visit of Bundelkhand region. Also visit riverside cenotaphs of Bundela Kings & royal family members and temples like Ram Raja Temple, Laxminarayan Temple, Chaturbhuj Temple etc. In evening you may visit local temple to attend evening arti. Overnight at hotel.

After breakfast check out from hotel and drive to Bandhavgarh - It`s an interesting 6-7 hours drive. On arrival check-in the jungle resort. Rest of the day at leisure. Overnight at hotel.

Wake up early morning and enjoy the tea/coffee with the cookies served at the reception. Set out for the early morning jungle jeep safari in the national park. This biodiverse park is known for its large population of royal Bengal tigers, especially in the central Tala zone. Other animals include white tigers, leopards and deer. Come back at the hotel for the breakfast after 4 hours of jungle safari.  Relax and enjoy the shower.  Enjoy the lunch and once again move out deep inside the national park, so you have another chance to spot the Tiger during evening jungle safari. Overnight at hotel.

Note: On every Wednesday, the Evening Safari shift remains closed for visitors at Bandhavgarh National Park.

Enjoy the early morning jungle safari and after the breakfast drive straight to Jabalpur - The Marble City. Upon arrival, check-in the hotel. After having the lunch proceed for an excursion to Bheraghat and enjoy romantic boat ride (row boat) over the river Narmada flowing between the sacred river Narmada. The most famous sights are the Dhuandhar Falls, Marble Rocks and the Chausath Yogini temple. Overnight at hotel.

After breakfast checkout from hotel and drive straight to Pachmarhi. On arrival check-in at hotel. Pachmarhi is a hill station located on Satpura hills in Central India. This region was under rule of Gond tribe ruler Bhawut Singh in 1857 and was unknown for rest of the world. It came into light when British India officer James Forsyth was following Indian freedom fighters and reached this place. At present it is a small town with Indian Army cantonment. Rest of the day at leisure. Overnight stay at hotel.

After breakfast proceed for sightseeing of Pachmarhi. Here some points can be covered by taxi vehicles but some areas are restricted for taxi cars due to inaccessibility problem so gypsy is considered ideal for local sightseeing. The main attractions of Panchmarhi are Bee-fall, Dhoopgarh, Jata-shankar, Panar Pani, Pandav Caves, Gupt Mahadev cave, Bade Mahadev, Reechgarh, Handi Khoh, Priyadarshini  and Duchess fall etc. Overnight at hotel.

After breakfast check out from hotel and drive to Bhopal. On arrival check in at hotel. Rest of the day at leisure. Overnight at hotel.

After breakfast proceed for excursion to Sanchi - founded in the third century by Emperor Ashoka to house relics of Buddha. Visit the archaeological site, the Mecca of Indian Art: Main Stupa, magnificent monument in the shape of a half-sphere on recounting his torana (carved porticoes) the life of Buddha museum with remarkable statues of Buddha, stupas and other Buddhist monasteries. After sightseeing return to Bhopal. Overnight at hotel.

After breakfast check out from hotel and transfer to airport to board the flight to Delhi and further connect the flight to onward destination.

Note : Kindly note distance & driving hours mentioned in the itinerary are approximate, it will be more or less depend on road condition & traffic on any particular day.