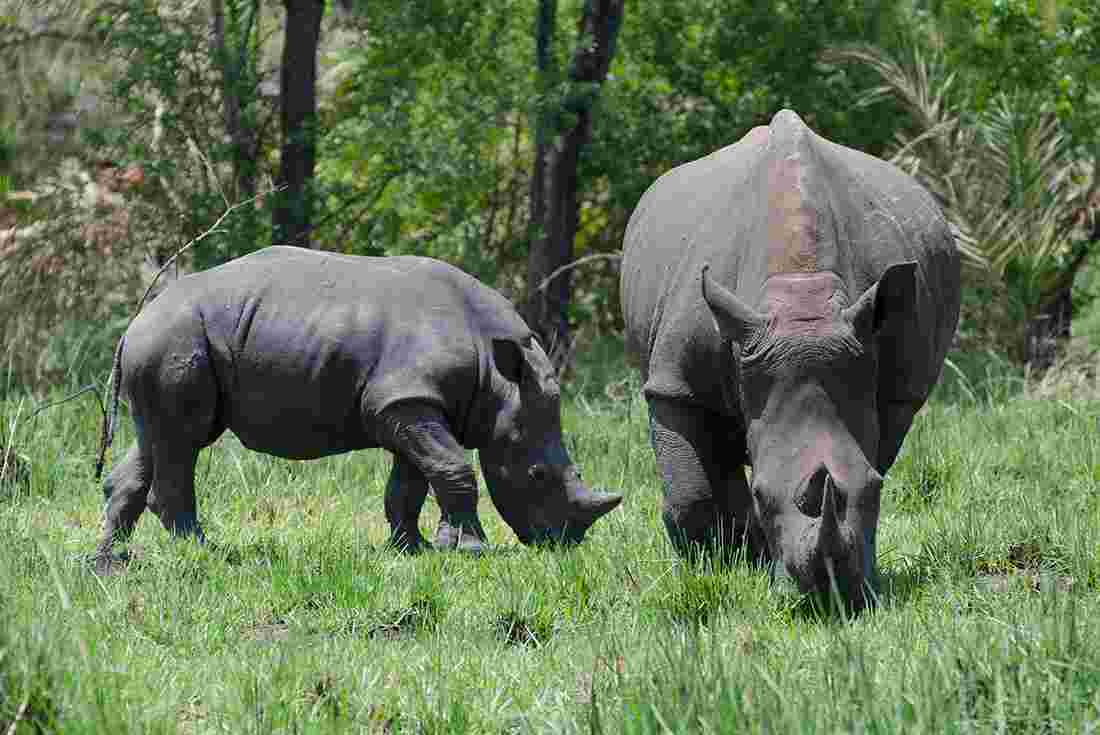 Today on arrival at Tribhuwan International Airport, Kathmandu, you are welcomed by our local reprsentative and then you will be transferred to your hotel (Check in time at the hotel is 1400 Hrs.). Rest of the day at leisure. Overnight at hotel.

Early morning proceed for Mountain flight ride (Optional) - it is a much easier way to see the Nepali Himalayan peaks. Most flights are in mornings and operate at all times except in the monsoon seasons of June, July & August. Air planes fly along the Himalayan range and also beyond for passengers to get a good view of the Himalayan range. A few domestic airlines offer mountain flight from Kathmandu to see Mt. Everest. This unique experience gives visitors a quick glance at Nepal`s untamed landscapes and a fly-past through the world`s tallest peak.

Return to hotel for breakfast and proceed for city tour, covering Pashupatinath & Bouddhanath :

Pashupatinath - the most important Hindu temple in Nepal, its one of the most important Shiva temples on the subcontinent and draws numerous devotees from all over India each year. Pashupati is considered to have a special concern for the kingdom of Nepal. Pashupatinath - Shiva, as Lord of all Creatures. The old buildings on the site were destroyed by Muslim invaders in the 14th century, its stone linga smashed to dust, but it rose again behind their retreating backs. Succeeding monarchs reinstated the temple and the images. The flowing Bagmati is a holy river and the ghats (crematorium) at its bank are the earnest Hindus truest cremation center.

Bouddhanath - is among the largest stupas in South Asia and it has become the focal point of Tibetan Buddhism in Nepal. The white mound looms thirty-six meters overhead. The stupa is located on the ancient trade route to Tibet. Tibetan merchants rested and offered prayers here for many centuries. When refugees entered Nepal from Tibet in the 1950s, many of them decided to live around Bouddhanath. They established many gompas and the "Little Tibet" of Nepal was born. This "Little Tibet" is still the best place in the Valley to observe Tibetan lifestyle. Monks walk about in maroon robes.

Afternoon visit Bhaktapur Durbar Square - a conglomeration of pagoda & shikhara style temples grouped around a fifty-five window palace of brick and wood. The square is one of the most charming architectural showpieces of the Valley as it highlights the ancient arts of Nepal. The main items of interest in the Durbar Square are:

The Golden Gate: The Golden Gate is said to be the most beautiful and richly moulded specimen of its kind in the entire world. The door is surmounted by a figure of the goddess Kali and Garuda (the mythical man bird) and attended by two heavenly nymphs. The Palace of Fifty five Windows: This magnificent palace was built during the reign of King Yakshya Malla in A.D. 1427 and was subsequently remodeled by King Bhupatindra Malla in the seventeenth century. Overnight at hotel.

After breakfast check out from hotel and drive to Pokhara, all the way through scenic mountain terrain, its fame rests on the natural beauty of its lakeside location and its proximity to the mountains. Pokhara is the starting point for some of the most famous treks in Nepal and there are also plenty of short walks and day trips, that can be made around the valley. On arrival check in at hotel. Rest of the day at leisure. Overnight at hotel.

After breakfast check out from hotel and drive to Chitwan - situated in the Terai plains and offers pure retreat to the Jungle lovers and nature i.e. forest lovers. The Chitwan has had a long history of conservation - It was the Royal hunting grounds for the Kings and dignitaries of Nepal. It became a favorite spot for big game safari hunters in the late nineteenth and early to mid - twentieth century. Chitwan is a destinations where guest can enjoy jungle observation at national park. On arrival check in at hotel. Rest of the day at leisure. Evening free for village walk and sunset view. Overnight at hotel.

After breakfast enjoy the safari activities in Royal Chitwan national Park. If you are lucky, you will see many amazing creatures that you spend most time to looking for Rhinoceroses, Chitwan`s royal Bengal tigers, Leopards, Monkeys, many types of Deer and Reptiles. Check your camera gear - preferably with a telephoto lens so that you will not miss any shots. Overnight at hotel.

After breakfast check out from hotel and drive to Kathmandu, on arrival check in at hotel. Later proceed to visit Kathmandu`s Durbar Square -  one of three durbar (royal palace) squares in the Kathmandu Valley. It is the site of the Hanuman Dhoka Palace Complex, which was the royal Nepalese residence until the 19th century and where important ceremonies, such as the coronation of the Nepalese monarch, still take place. The palace is decorated with elaborately-carved wooden windows and panels. It is also possible to visit the State Rooms inside the palace. At the southern end of Durbar Square is one of the most curious attractions in Nepal, the Kumari Chowk. This gilded cage contains the Raj Kumari, a young girl chosen through an ancient and mystical selection process to become the human incarnation of the Hindu mother goddess, Durga. Also visit Swayambhunath - the golden spire of the 5th-century Swayambhu stupa is adorned with a colourful fluttering of prayer flags; it crowns a hill overlooking the Kathmandu Valley and offers fantastic views over the city of Kathmandu. Swayambhunath is one of the most recognisable symbols in Nepal and the painted eyes of Buddha watch all who ascend the worn stone steps. It is a World Heritage Site and one of the holiest Buddhist sites in Nepal. Interestingly the temple complex is scattered with shrines and statues of Buddhist and Hindu deities and the assortment of pilgrims from both faiths characterises the country`s unique religious harmony. Overnight at hotel.

After breakfast check out from hotel and transfer to airport to board the flight for onward destination.